Need some easy style ideas with products easily available with your grocery shop? Check out this Schwartzkopf series of beauty hacks with me on Babyology.

So much fun on hair and makeup for this shoot. Can’t wait for opening night!

Styling for the Madden Brothers

Epic week working with these rad guys. Thanks for having me team Madden. #teammadden 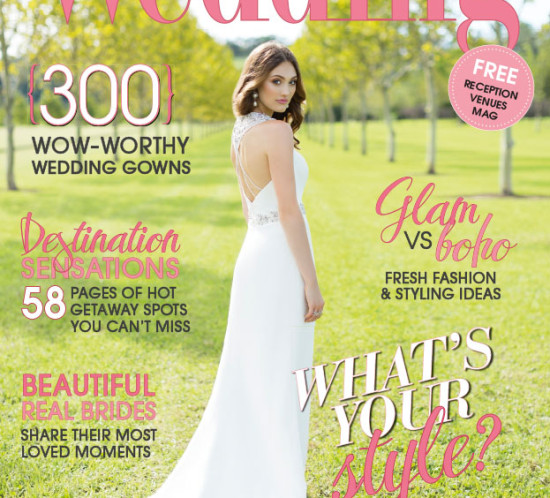 Loved working with Modern Wedding for this shoot – so happy one of the shots made the cover this month!

More images from the feature article:

My roll as National educator for Blow Dry Bar has to be one of the most rewarding jobs ever. I love nothing more than being able to share all the knowledge, hints and tips I’ve gathered over the years with the next generation of hairdressers. I’ve even picked up some new tricks from them 😉

I’m not sure I’ve worked with a more unified crew than So You Think You Can Dance this year. Everyone just gelled and we had a blast in the meantime. Would do it all again in a hearbeat.

Another amazing season on The Voice this year! So good to be part of such a dynamic hair team and learnt so much from the other hair and makeup artists.

SFX make up for Zeahorse

Possibly the best fun Ive ever had with make up. Not a bridesmaid in sight! (no offence all my lovely wedding girls!) It was all a bloody and dirty, sweaty, wounded mess. So so fun! Big thanks to Simon Williams and Zeahorse for having me on the shoot.

I was lucky enough to be asked to speak at Salon Melbourne this year about the crazy world of Tv hair and makeup. I have to say, I was FRrrreaKed out about getting up and speaking in front of a crowd but with loads of preparation (read manicure and hours of outfit and accessory deliberation) and a long list  of bullet points on my trusty Ipad, I got through it and actually had a heap of fun! Big thanks to all the people who contributed and  believed I could do it.